In March, Jerusalem will host the Second International Social Science Conference, which is organized in cooperation between the Turkish Studies Journaland the two universities (the Turkish “Ghazi”University and the Palestinian “Al Quds”university). It is expected to be a forum for scholars from Asia and Europe.

Ghazi University President Professor Ibrahim Uslan said in a statement that the conference will bring together scholars from all over the world and will pave the way for their joint work efforts contributing to the production of qualitative information.

He mentioned that the first conference was organized in “Andalusia” in Spain, sponsored by the Journal of Turkish Studies, while the second will be organized in Jerusalem for the first time, on 23 – 25 March.

He explained that the participants in the conference will be ableto spend the night in Al-Aqsa Mosque, which is the Third holy mosques after the Grand holy Mosque in Makka and the Prophet’s Mosque in Madina

He pointed out that the Turkish History Foundation will also support the conference, and visual images will be presented during the conference, dating back to the Ottoman era in Jerusalem.

He added as well “It is not enough for politicians to defend our Palestinian brothers, but we must develop cooperation in all fields, especially in the field of social sciences.”

“Scientific and cultural links will be established through this conference, which will start the way for stronger scientific events in cooperation between Palestinian scientists, Turks and scientists from other regions,” he said.

He pointed out that seven simultaneous symposia will be organized under the titles of:

He said the conference had received many papers and the jury had selected about 300 scientific papers from 75 different countries to be read at the conference by scientists from Asia and Europe.

He added that the conference will be in English, Arabic and Turkish, expressing the hope that it will be fruitful.

Turkish Studies is an international Turkish magazine founded in 2006 and publishes scientific articles in Turkish Language, in all its dialects and in Russian, English, German, French and Arabic languages. 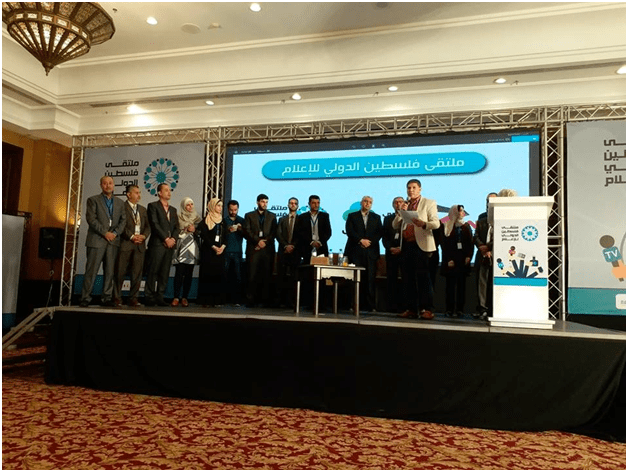